The Cloud is situated in Shnipishkes, which has become city central business district, sometimes referred as the new city center. It is just a few steps away from the cross of the two major city roads. There are also bike lanes leading in all directions and bus stops with direct public transport connections to any part of the city right outside of the building.

Shnipishkes is situated just on the other side of the river from Vilnius old town and city center. In the last 10 years it became a major place for new hi-rise office constructions thus becoming central business district with all the benefits like perfect places to eat, gyms and other things expected for a district like this.

On the other hand, Vilnius municipality has great plans for reconstructing the districts. There are a new park and japanese garden by the pond in the plans.

Shnipishkes is not only a place for offices. In recent years a lot of residential property was built in this district. Most of the new inhabitants are younger people with higher education which chose the place because it is so convenient for living and working.

They are building a new community which wants to work where they live and that makes another reason to choose Shnipishkes as the place to settle the office.

Our higher productivity concept had a good start from the very beginning as Vilnius happens to be one of the best places for work. There are plenty of proofs for that. 2019 research conducted by Financial Times revealed that Vilnius have attracted the most greenfield Foreign Direct Investment (FDI) projects of tech startups per capita during the years 2016-2018.

And according to Expert Market research Vilnius is in the top 10 cities in the world for work-life balance. 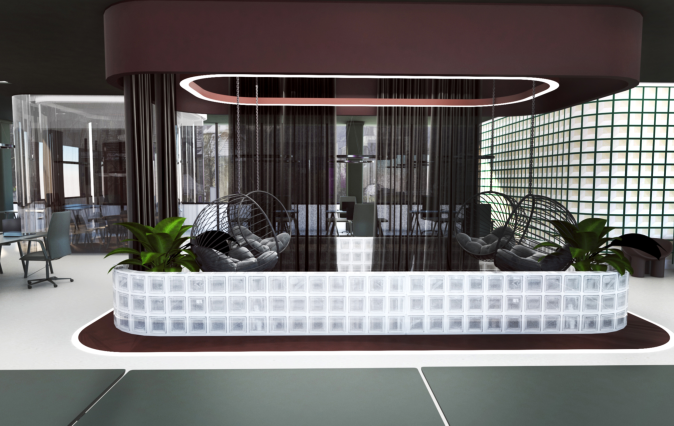